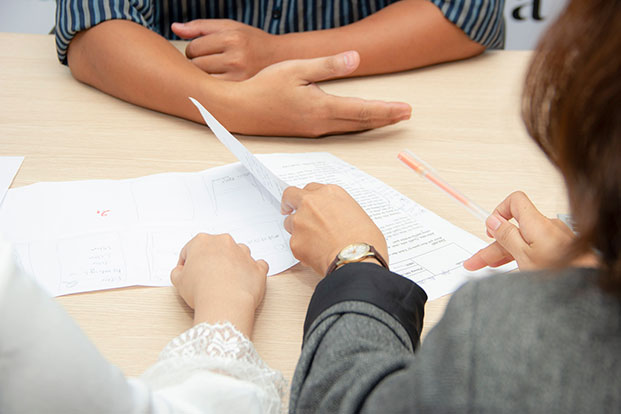 At Lormit®, our mission is to provide our clients with a reliable and trustworthy network capable of providing legal support solutions in the shortest possible timeline and at the lowest reasonable cost.

Lormit®, founded as Lormit Process Services and now operating as Lormit Legal Support Solutions, was founded in 1979 by Timothy Haworth.  Having connections in the legal industry, Mr. Haworth realised there was a demand for accessible and efficient legal support services amongst lawyers, government agencies, businesses, and individuals. This prompted him to begin building the Lormit® network.   When Canada Post went on strike in 1981, Lormit® experienced a period of rapid growth as service via registered mail became inaccessible. There came an immediate demand for services to be completed with speed, accuracy, and professionalism, three things at which Mr. Haworth excelled. During this six-week strike, Lormit® became a well-recognized and trusted name in the legal support industry, which drove the growth of our network. Even after Canada Post resumed operations, many clients chose to continue using Lormit’s services as they appreciated the level of care and detail that was put into handling their files.   While Lormit® began as a single office in Edmonton in 1979, we have since grown to be a nation-wide network with franchised branches from coast to coast. Lormit® services most metropolitan areas and a multitude of local markets from British Columbia to Newfoundland and Labrador.
Get Started

What sets Lormit® apart from others in the legal support industry is our commitment to growing our business to meet the evolving needs of our client base.

At Lormit®, we actively solicit feedback from our clients and work to ensure that we can meet all of their legal support needs. As your needs evolve, so do our services. We have grown from focusing solely on process serving to being a one-stop-shop for your legal support solutions.

We understand that the work you entrust to us requires care and attention, which is why our network emphasises communication and transparency. When you send a file to a Lormit® office, you will be provided with a Client Access Link that allows you to track the progress of your file in real time and speak with our offices directly. Our willingness to communicate openly and regularly with clients has resulted in the establishment of long-term professional relationships and contributes greatly to the success of Lormit®.

Lormit® has become a trusted name in the legal support industry and we are continuously expanding the services we offer and the areas that we serve to best suit your needs. Choosing Lormit® means choosing a network that will work with you to get results.

Stay in touch with our latest service offerings.